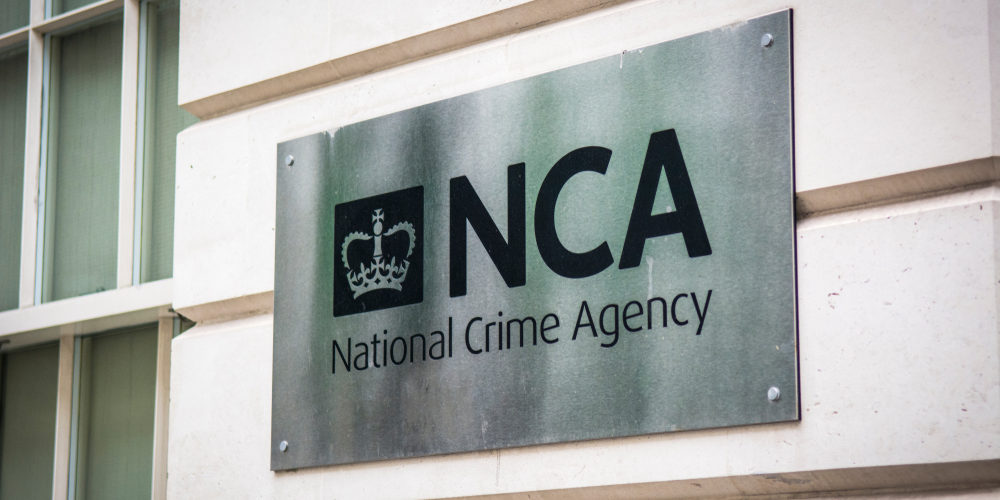 Michael is not a duty solicitor. He is instructed by people in the most serious cases due to his consistently accurate advice and unparalleled client care. Michael has been instructed on matters which have received international press coverage. Michael and his team understand the impact of such grave allegations on his clients and their family. Michael and his team will ensure that no stone is left unturned and that nothing is left to chance.