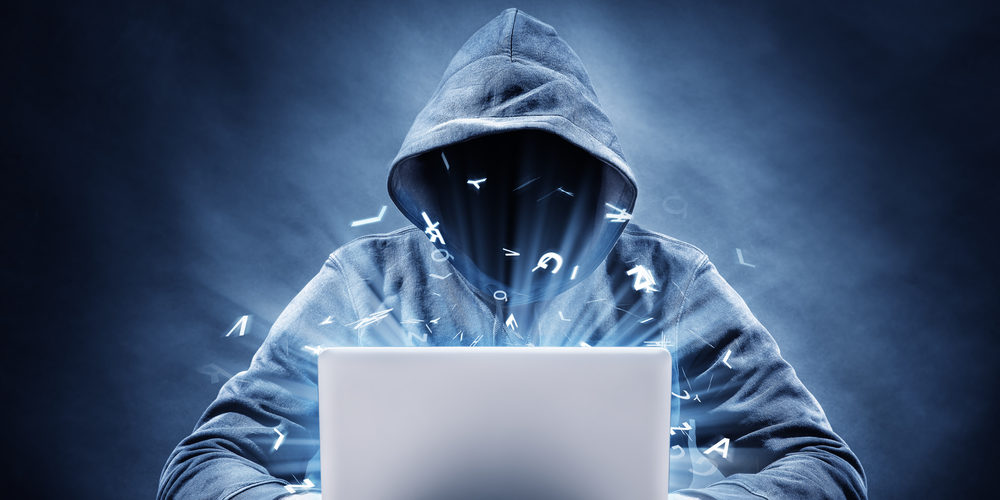 Michael has amassed a wealth of experience in this rapidly expanding sector and has been instructed on matters which have received international press coverage. Michael has an in-depth understanding of the legal and technical issues that arise in cyber related cases and knows how to overcome them and succeed.
Michael ensures that instructed counsel are specialists and have a proven track record.
If you are arrested, ask for Michael Herford and Michael, or one of his specialist team will rapidly intervene to give you rapid, effective advice. If you are currently under investigation, please contact us to see how we can assist you.
Examples of recent cyber matters:
National Crime Agency v A:  Operation Subtlety: Investigated by the Federal Bureau of Investigations in the United States of America and the National Crime Agency in the United Kingdom. Prosecuted by the International Justice and Organised Crime Division of the Crown Prosecution Service concerning the alleged hacking and blackmail of Apple Inc. by a member of the “Turkish Crime Family” regarding the compromise of 319,000,000 iCloud accounts. Widely reported in the international press. Suspended sentence achieved after comprehensive mitigation submitted to the court.
National Crime Agency v P – Operation Nasicorn: National Crime Agency prosecution into the breach and theft of an international telecoms provider’s database. Michael and specialist counsel successfully defended a £500,000 Compensation Order bought against our client and successfully claimed our costs from the Crown in doing so.
Police v P – Operation Thistle: Multimillion pound international cyber fraud. No further action taken by police.
National Crime Agency v W – Operation Catalonian: Client linked to a worldwide organised cybercrime network using alleged to have blackmailed hundreds of people using cyber ‘sextortion’. Ongoing.
R v W – Operation Hatria: Representing an alleged member of the “Lizard Squad” hacking group in a serious alleged possession of over 100,000 identities for the use in fraud and for possession of various databases belonging to foreign governments and witness intimidation. Client received a non-custodial sentence.
R v C: Operation Alpha: Alleged conspiracy to carry out international DDOS cyber attacks investigated by a regional cyber command. The client was also charged with drug production and money laundering offences in a complex case comprising of 35,000 pages of evidence. A Community Order imposed after comprehensive submissions made to the court.
Police v H – Operation Jetstream: Alleged corporate espionage involving serious Computer Misuse Act offences. No charges have been brought to date. Matter ongoing.
© Legal Lifelines 2021
LegalLifeLines ® (UK00003633911)